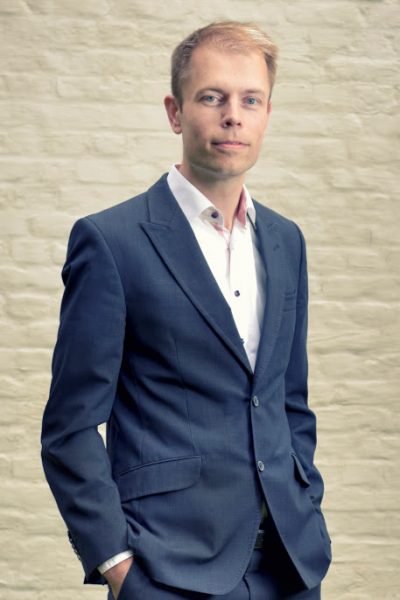 Bart Van Besien is an attorney at law in Belgium and founded, in 2017, together with Lien Van de Kelder (lawyer and certified mediator), the law office of Finnian & Columba. Previously, Bart has worked as an attorney, as a corporate lawyer for an American IT company in Ireland, and as a university researcher (Université Libre de Bruxelles and UC Berkeley).

Bart obtained his law degree (LLM) at KU Leuven and the Universitat de Barcelona (UB), ​​and specialised in European Union law at the Université Libre de Bruxelles (IEE). He also graduated with a master of arts degree in history at KU Leuven.

Bart can help you in the following branches of the law:

Bart works fluently in English, Dutch and French. He also has knowledge of German and Spanish.